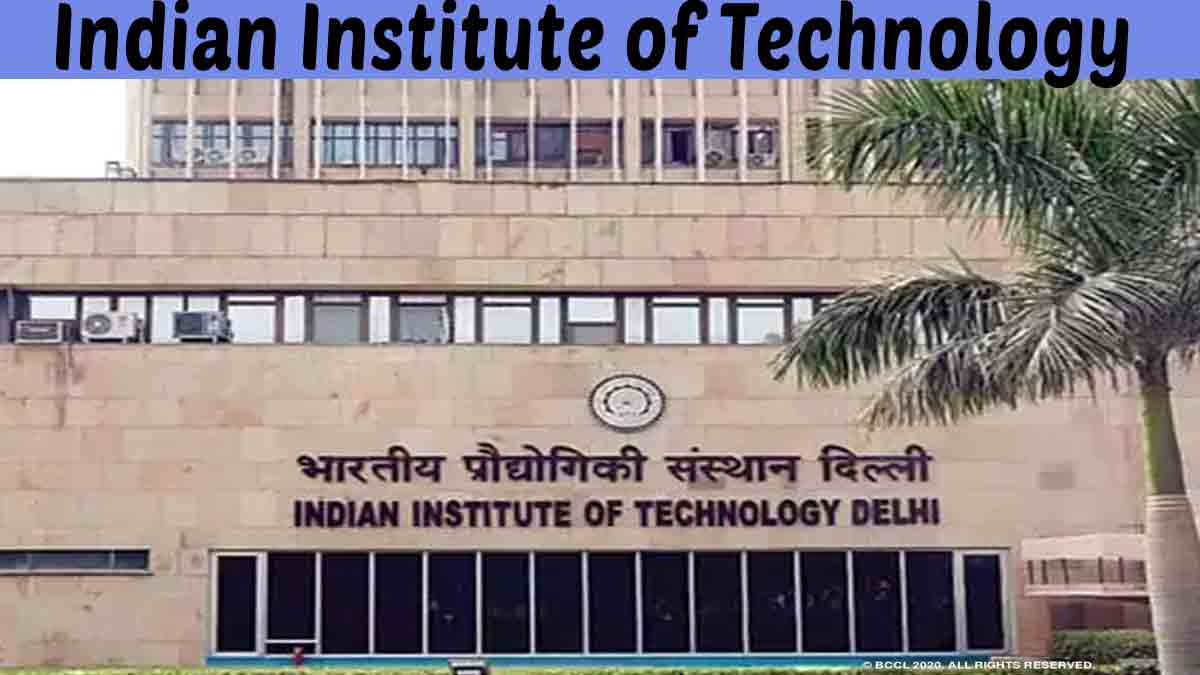 The IITs offer courses leading to Bachelor’s degree in a number of engineering, technological and scientific disciplines. M.Sc. Integrated courses in pure and applied sciences and M.Tech. Integrated courses in a few disciplines are also offered by some of these Institutions. In addition, some IITs offer Dual-Degree M.Tech. programmes, wherein both B.Tech. and M.Tech. degrees are awarded. Credit-based academic programmes offer flexibility to students to progress at their own pace. A minimum level of performance is necessary for satisfactory progress. The medium of instruction is English. The admissions to the Undergraduate Programmes at these institutions for all Indian and Foreign nationals are made through the (Joint Entrance Examination) JEE Advanced.

In the year 2013 JEE Advanced was called as IIT-JEE later it began to known as JEE-Advanced like today and AIEEE was renamed as JEE Main. The first IIT Institute was made in the year 1951 and was known as Indian Institute of Technology Kharagpur. The examination of JEE Advanced will be held as a computer based test and the examination will be having two types of papers mainly (Paper-1 and Paper-2). Paper-1 will be dealing with Physics, Chemistry and Mathematics and Paper-2 which is also dealing with Physics, Chemistry and Mathematics. The purpose of this examination is for the top brilliant candidates to get the admission to undergraduate in Engineering, Science and Architecture courses in 23 IITs.

The Graduate Aptitude Test in Engineering (GATE) is an all-India examination administered and conducted in eight zones across the country jointly by the Indian Institute of Science, Bangalore and seven Indian Institutes of Technology on behalf of the National Coordinating Board – GATE, Department of Education, Ministry of Human Resources Development (MHRD), Government of India. Admission to post graduate programmes with MHRD and some other government scholarship/assistantship at engineering colleges/institutes in the country are open to those who qualify through GATE.

From the Academic Session 2004-05, Indian Institutes of Technology have started conducting a Joint Admission Test for M.Sc. (JAM). The objective of JAM is to provide admissions to various M.Sc., Joint M.Sc.-Ph.D., M.Sc.-Ph.D. Dual Degree and other post-bachelor’s degree programmes at the IITs based on the performance in a single test and to consolidate Science as a career option for bright students from across the country. JAM is expected to be a benchmark for undergraduate level science education in the country.

Common Entrance Examination for Design (CEED) is an all India examination conducted by IIT Bombay, on behalf of the Ministry of Human Resource Development, Government of India. CEED is a qualifying examination for Admission to Master of Design (M.Des.) Programmes at IISc Bangalore, IIT Bombay, IIT Delhi, IIT Guwahati and IIT Kanpur, and Ph.D. Programmes in Design in some Institutes.

Candidates can get the question paper for t he JEE Advanced examination conducted in the year 2020 here.

Pandit Jawaharlal Nehru pioneered establishing of the Indian Institutes of Technology to provide trained technical personnel of international class to the nation who would act as leaders in technology for the newly born independent India. The institutions were to be designed with the necessary dynamism, flexibility of organization and capacity to adapt in the light of expanding knowledge and changes in the socio-economic requirements of modern society.
In May 1950, the first in the series was established in Kharagpur at the site of the Hijli Detention Camp, where the British had incarcerated political prisoners, the institution was named the ‘Indian Institute of Technology’ before its formal inauguration on August 18, 1951.

Within a decade of the launch of the first IIT, four more were set up: IIT Bombay (1958), IIT Madras (1959), IIT Kanpur (1959), and IIT Delhi (1961). Decades later, the sixth IIT was established in Guwahati (1994). India’s first technical institute, set up in 1847 and known as the Thomson College of Engineering and subsequently the University of Roorkee, was ordained as the seventh IIT in September 2001. In the year 2008, six new IITs were started: IIT Bhubaneswar, IIT Gandhinagar, IIT Hyderabad, IIT Patna, IIT Rajasthan, and IIT Ropar. This was followed by two more IITs in 2009: IIT Indore and IIT Mandi. In 2012, Institute of Technology, BHU was designated the sixteenth IIT. IIT Palakkad and IIT Tirupati came into existence in 2015, and in 2016 five more IITs; IIT (ISM) Dhanbad, IIT Bhilai, IIT Goa, IIT Jammu and IIT Dharwad were started.

During the early years, the IITs benefited in varying degrees from material assistance and academic cooperation from developed countries — IIT Bombay from the Soviet Union, IIT Madras from Germany, IIT Kanpur from the United States, and IIT Delhi from the United Kingdom. Over the years IITs have created world class educational platforms dynamically sustained through internationally recognized research based on excellent infrastructural facilities. The faculty and alumni of IITs have made huge impact in all sectors of society, both in India and abroad. The institutes are globally recognized as centres of academic excellence, and are reputed for the outstanding caliber of the students graduating from them. 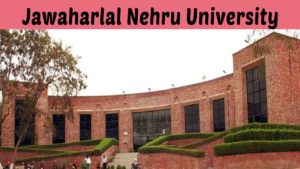 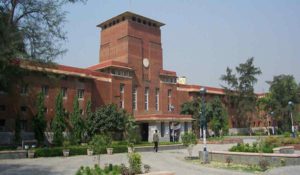 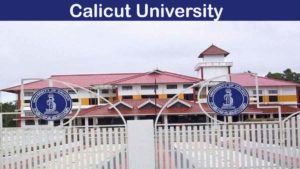 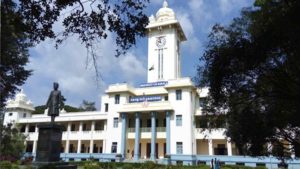